Atlantic Fleet is a turn-based tactical and strategic simulation of the Battle of the Atlantic during World War II.

Take command of surface ships, submarines as well as carrier and land based aircraft in a deadly struggle for control of the shipping lanes.

“Atlantic Fleet is probably the game of the year.”
– Owen Faraday, pockettactics.com 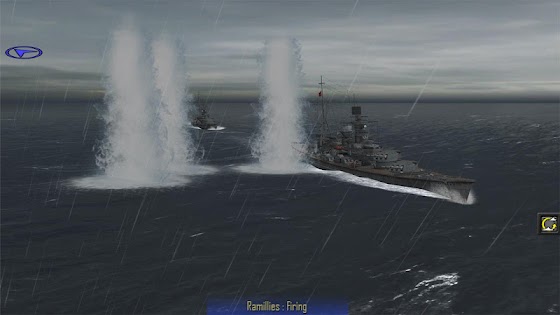 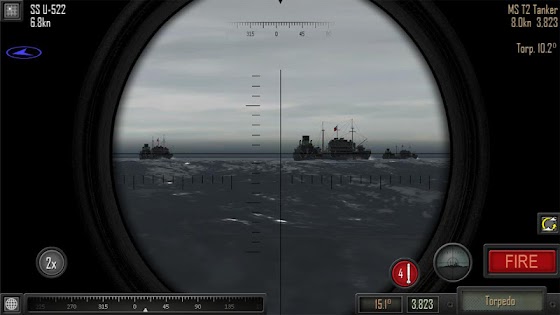 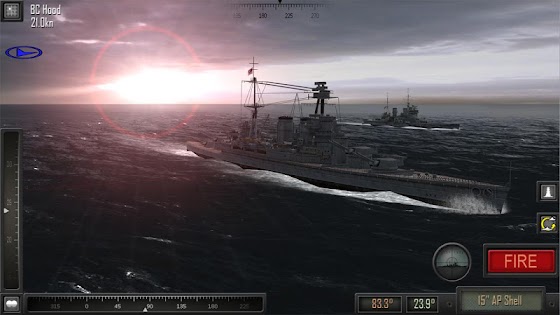