Fast-paced action rpg introducing the most immersive gesture based combat system ever! When the last Bladebound fell into the Chaotic Portal, the world was lost in darkness.

Now, centuries later, a hero rises to restore the legacy of the Bladebound Order and drive the evil from his homeland. Become the Last Bladebound and restore the Shattered Realms!

SWIPE`N`SLASH ACTION
– Gesture-based gameplay for the most immersive, fast-paced combat ever created!
– No more joysticks and buttons – slay hordes of enemies with mere swipes!
– Use powerful Psalms to boost your battle prowess even further!

A VAST WORLD TO EXPLORE
– Fight your way through the many floating isles of the Shattered Realms!
– Experience diverse environments, from the war-torn deserts to the overgrown ruins!
– Unlock higher difficulties to get even better, more powerful loot! 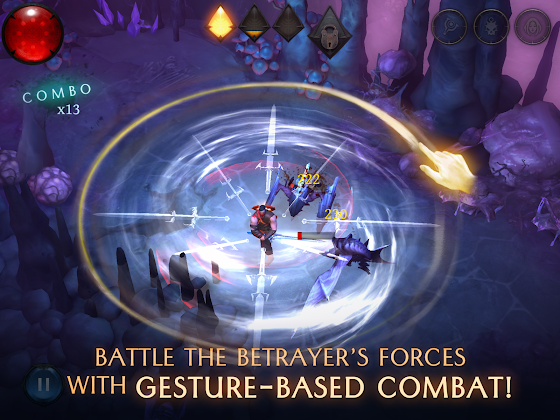 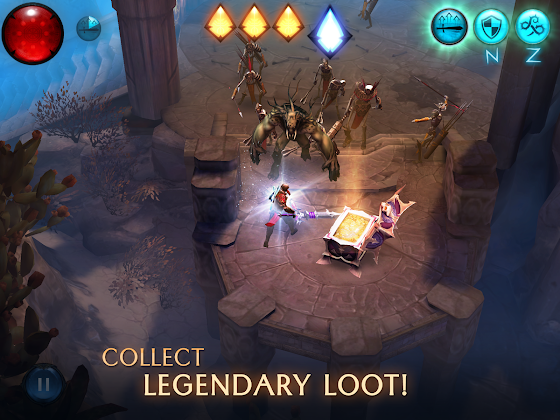 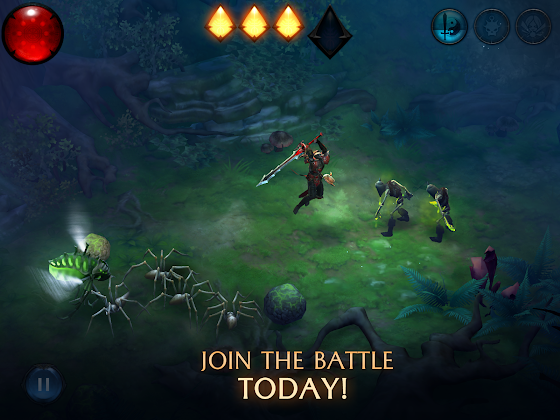