Blitz Brigade is an online multiplayer game developed by Gameloft. The game requires an internet connection to operate. The game’s era is set in World War 2, and was inspired by Battlefield Heroes. It is played on iOS, Android and Windows. It is a first person shooter with 6 maps: Malta Fort, Cathedral, Madagascar, Madagascar Ruins Malta Docks and UFO Crash Site, It features multiple vehicles such as Helicopters, Tanks, Jeeps. The game also has different types of game modes. They are Deathmatch, Capture the Flag and Domination. The latest update includes biographies for each character and their names are revealed


Online and Singleplayer:
Training Training is the singleplayer missions of the game, consisting of several challenges that can be completed for XP and Cash. While Training requires an internet connection to play, it is favorable to the newer players who want to learn the game mechanics. The player will always get a standard weapon loadout, they can not equip any weapons they have purchased. This mode will teach you how to: Fly a helicopter Use a machine gun Use a sniper rifle and use the primary, secondary, and melee weapons effectively. However, not many people play training.

Play Play is the online mode of Blitz Brigade, which you can battle players from around the globe. However, only wifi can be used to play multiplayer, not a data plan. There are no level requirements to play online multiplayer. When selected, you can use weapons purchased and equipped in the shop. The player selects a game mode, map, and then begins the search for an open spot in an identical match. Players who have no preference can also select Quickplay to join any match on any map of any kind.

Classes:
The Soldier is one of two classes available from the start of the game. He is the 3rd fastest runner, while his health is 2nd. He is also the character that steals the flag the fastest in the game of Domination. The Allies Soldier is Scottish, named Duncan McCracken, and his first primary is the Shipley 9mm (real life version is the Sten. The Axis Soldier is German, named General Albert Von Scharffenberger, and his first primary is The Scout (real life version is the MP40.

The Gunner is the other default class, with the slowest running speed, and the highest health of all classes. The Allies Gunner is American, named Bryan “Butch” Johnson. His first primary is the Old Bessie (real life version is the M1917 Browning machine gun. The Axis Gunner is German, named Rolf Hartmann. His first primary is the Sinner (real life version is the MG42.

Medic The medic has the ability to heal his allies however weapons from a supply crate will not have the same effect. The allies Medic is British. His name is Benjamin Taylor. His primary weapon is the Leveler. The Axis Medic is German. He is called Aldo Arzt. His primary is also The Leveler.

Stealth The Stealth has the ability to turn invisible. The Allies Stealth is French. His name is François Guillet, and starts with Throwing Knifes, The Axis Stealth starts with a Shuriken and is Japanese, called Satoru Hokama. The Stealth is the 3rd Class to be unlocked and the fastest Speed among all the 5 classes.

Sniper:
The Sniper, while not very dangerous in close quarters, is deadly at long ranges. The Sniper is the last Class to be unlocked and the 4th fastest Speed. The Allies’ Sniper is Russian Called Yegor Zimov, and his first Primary is the CWM M03 The Axis’ Sniper has glowing red eyes and is an Italian, called Fabio Bellini. His first primary is the Kemp Type 77

What’s In The MOD:
Infinite Ammo
No Reload 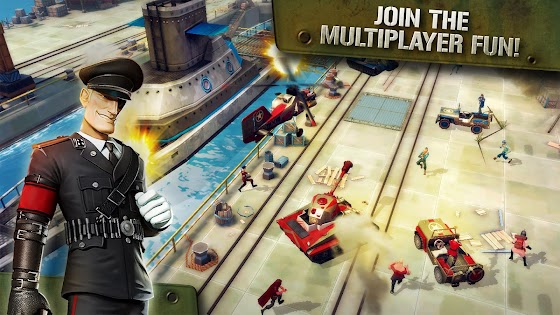 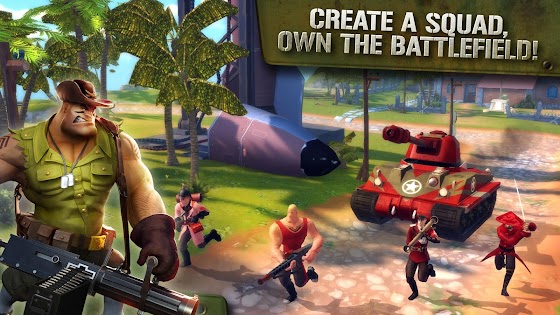 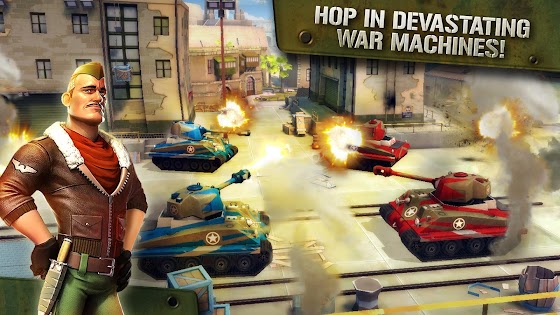