As featured in SHIELD Hub and with over 50 Game of the Year Awards and a the highest MetaCritic score of any PC game, Half Life 2 is one of the most celebrated and best selling games of all time.

Winner of multiple Game of the Decade Awards, Half-Life 2 offers a startling level of realism and responsiveness, opening the door to a world where the player’s presence affects everything around him, from the physical environments to the behaviors – even the emotions – of both friends and enemies.

The player again picks up the crowbar of research scientist Gordon Freeman, who finds himself on an alien-infested Earth being picked to the bone, its resources depleted, its populace dwindling.

NOTE: Half-Life 2 for Android requires a controller to play and runs exclusively on NVIDIA SHIELD portable and SHIELD tablet. 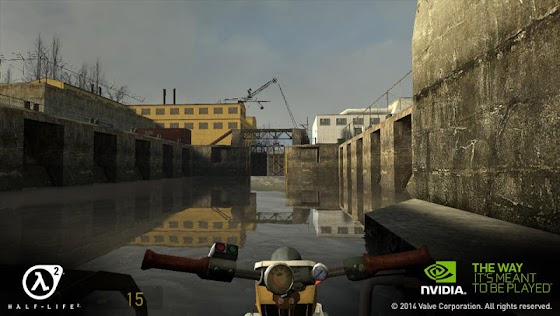 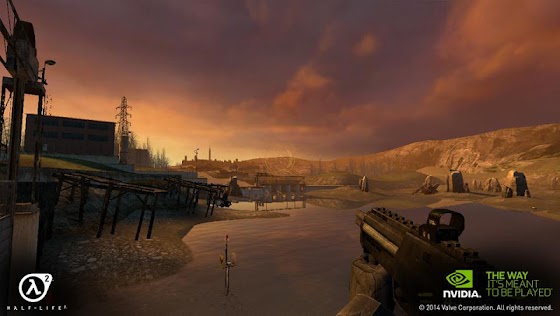