Horrorfield MOD APK is a co-op survival horror game just like Dead By Daylight PC or Console game. where four players have to work together to survive and escape while one player tries to capture and kill everyone else. the game is multiplayer only and players either play as a survivor or the savage killer.

One more thing its still in beta and game is not in English language but it is in Russian language. i have tried to MOD FEW THINGS since i do not understand Russian so its little bit hard to find values. but Horrorfield MOD APK is ready with Unlimited money, lots of skill points and characters unlocked.

The queue time to play as a survivor is slightly shorter than playing as a killer. but I also found that playing as a survivor is much more challenging because you are more dependent on your allies cooperating and playing good as well. both the killer and the survivors have various tools and perks that can help them accomplish their tasks.

Sine you will be using Dead by Daylight Horrorfield MOD APK you will have unlimited skill points to use. after every match you earn gold and XP points to unlock more items. as you progress the perks are great to unlock but the rest of the items are consumable so they aren’t quite as satisfying to unlock.

In order for the survivors to escape they have to work together to repair generators and then open one of the gates. survivors can also search chests around the map to scavenge items as well but you can only equip two items at a time and all of the items have limited uses. if you die you lose the item. as a survivor when the killer gets in range of you you hear a heartbeat and as it gets closer the heartbeat starts pounding faster and faster and it’s absolutely terrifying.

I love the rush and the constant suspenseful fuel of the game it’s such an awesome concept and the atmosphere combined with the ambience. does a really good job of creating a tense environment the panic sets in when you realize that the killer sees you and the music starts playing and you run like hell. i have enjoyed the game so far but it does have some issues that make it not quite as enjoyable as it could be. nonetheless I still found the game Horrorfield MOD APK addicting and often found myself saying just one more game. it’s been a fun game so far but I expect it would be a lot more fun playing with friends. It’s a great concept and it has a lot of potential. hope we will see a proper English version soon.

What’s In The MOD APK: 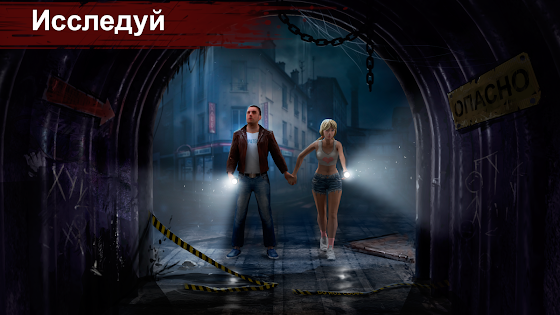 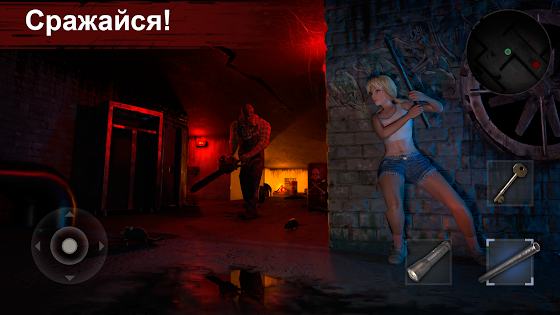 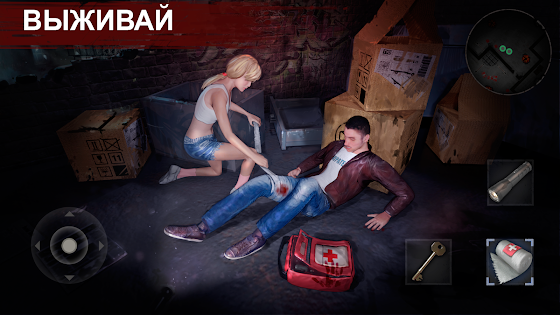