No In Apps. No Pay-to-Progress. One Price = Full Game.
“It really has too much detail and logic to be dismissed as an arcade game.”
– Neal Stevens, subsim.com
“One of six games you should have played in 2013 (but probably didn’t).”
– Owen Faraday, pockettactics.com 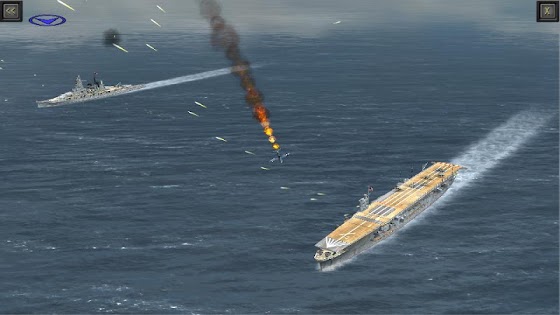 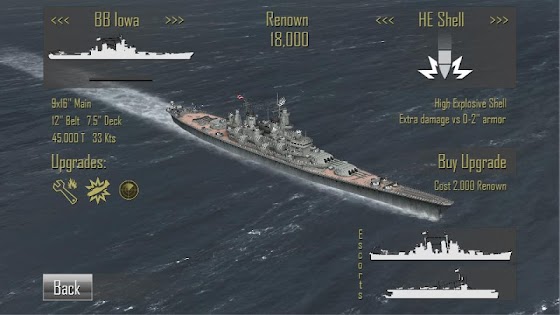 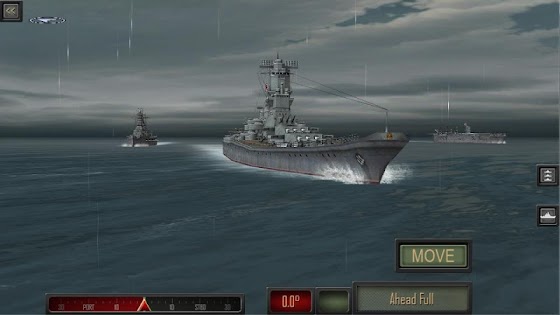